Well hello again. I’m going through a rough patch right now, which motivated me to re-read through the Stoic Serenity lessons here on the blog, which in turn motivated me to continue with the chapters in the book. So a year later, I’m picking up exactly where I left off: Cicero’s second thought experiment: END_OF_DOCUMENT_TOKEN_TO_BE_REPLACED

If you didn’t read the previous post (short) about why we should love those who wrong us, you absolutely must.

Today’s lesson in Stoic Serenity about accepting others who wrong us struck something in me. I was cooking lunch and thinking how Marcus gave such a simple but compelling reason about why we should love those who wrong us: because they simply don’t know any better. Goodness, if I think of it this way, then it really seems much easier to let go of the troubles caused by even my “worst enemies.” END_OF_DOCUMENT_TOKEN_TO_BE_REPLACED

Stoic Serenity 3.1: “Live Simply” and “Live According to Nature”

If you’ve been following along with a Stoic Serenity blog post per day, you should be writing Power Log #6 this evening. Tomorrow is the last Power Log for the course. Have you noticed any change? I personally haven’t gotten so far as to think through this stuff before an activity, but I have noticed that my responses have changed, and I’m beginning to identify more subtle emotions inside myself.

Seddon encourages us to remember that we are currently in the first steps of making Stoic progress. Yes, you’ve read all the lessons, you’ve done all the assignments. You know the answers to What is good? What is an indifferent? What is in my power? What is not in my power? How do I protect my equanimity while going about my daily affairs? You’ve read Seneca, Epictetus, and Marcus Aurelius. But nothing is actually changing! We still go around pursuing what we know by definition are “indifferents,” yet we continue to treat them as if they were just as desired as the Values. Where’s the “Stoic serenity” that was promised? If we’re going through all this work to perfect our characters and live by the Virtues, what’s in it for us? What’s the benefit of it? END_OF_DOCUMENT_TOKEN_TO_BE_REPLACED

Yesterday we covered the subject of indifferents in Stoicism. We looked at the dialogue between Socrates and Clinias and saw that there are two types of goods, the Virtues and the Conventional Goods, or now referred to as the Indifferents. The Virtues are 100% good, inside and out, no matter the context, and we must strive for them in all circumstances in order to attain well-being and live a life well. The Indifferents, however, are neither intrinsically good nor evil. Their value depends entirely on whether they are used with the guidance of the Virtues.

So today we look at these Virtues a little more closely.

END_OF_DOCUMENT_TOKEN_TO_BE_REPLACED 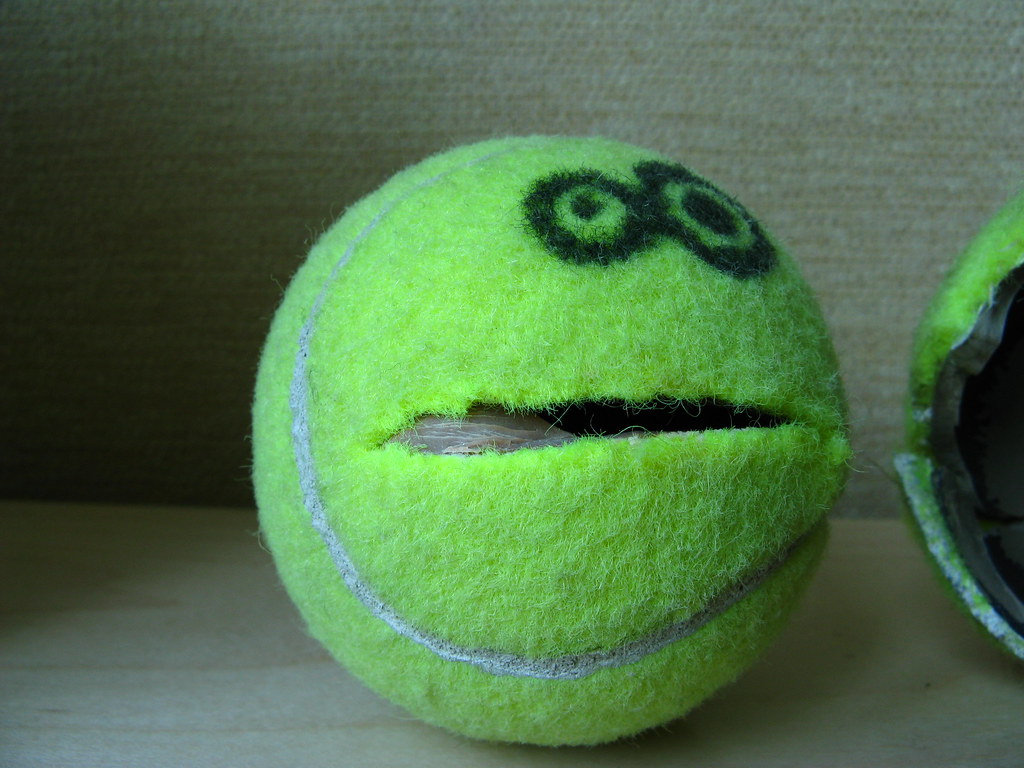 So these conventional goods are in and of themselves neither good nor bad. Their value depends on whether they are used according to Virtue. For example, society generally considers power to be a “good.” But we know from history that if one uses their power to commit a genocide or to torture entire peoples, well, that is actually producing harm instead of benefit. The only intrinsic goods are those qualities of character, the Virtues: self-control, justice, courage, and wisdom. The “conventional goods” are referred to by Stoics as the indifferents because they do not have any intrinsic value. Their value and effect depends on how they are used with Virtue. In addition, the indifferents are such because they really aren’t necessary at all in order to live a good or “fulfilled” life.