When someone does something ridiculous or even “harmful” to you, remind yourself that they are simply pursuing what they believe is best for them. True, they might be misguided, so you should “show them the truth, without becoming annoyed.”

Yesterday we began studying how Stoics maintained that human beings are both rational and social creatures. So how are we to deal with other humans? Following are more quotes from Marcus Aurelius on how to deal with difficult people (I’ve reworded and paraphrased a bit to help convey the meaning):

Whenever someone wrongs you, ask yourself, “What kind of thinking led him to do such a terrible thing?” And when you have identified his “misconception,” you will pity him, and you will no longer feel surprise nor anger. Besides, you yourself might still be just as misled as he is regarding what is “good,” and therefore you need to forgive him. Or, if you don’t value the same things that he does anymore, and if you know the truth of what is truly Good, then you will find it easier to show kindness to someone who still doesn’t know any better.

With every single person you meet in life, immediately ask yourself, “What beliefs does this person have regarding human goods and ills?” For if he holds particular views on pleasure and pain and the causes of each, and on reputation and disrepute, and life and death, it will not seem unexpected if he acts in a certain way, and I shall remember that for him, it only makes sense that he acts this way.

Develop the habit of asking yourself in regards to every action of another person, “What is his intention in performing this action?” But begin with yourself, and examine yourself first of all.

Ok. I’m really angry with myself for going with this analogy, but we’re all about real-life application, right? 😐

We should deal with difficult people as if we were “defensive drivers.”

….. (click here if you like to read personal stories and therefore learn why I’m angry for allowing myself to use this analogy). 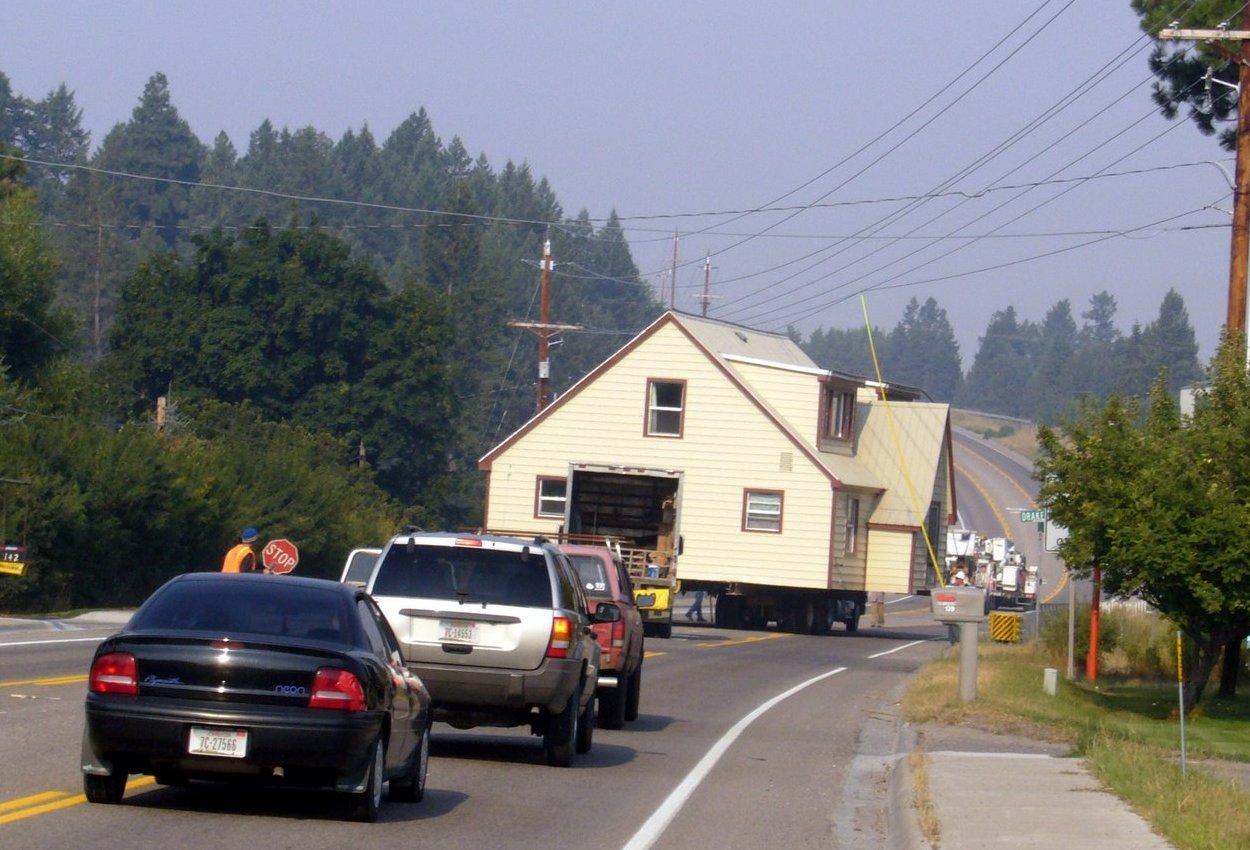 Stoics are “Defensive Socializers.” They anticipate potential hazards and they plan their reactions ahead of time.

If you’re not familiar with the concept of “defensive driving,” it’s a driving method in which you, the driver, are acutely aware of your surroundings on the road and prepare yourself to react to dangerous situations by anticipating those dangerous situations. Actually, it really is like Stoicism for the road, because defensive driving considers a similar “dichotomy of control.” “In my power is my awareness and my intentions in operating my vehicle. Not in my power is other drivers’ awareness and abilities in operating their own vehicles.” For example, imagine that you are the driver of the white SUV in this picture to the right.

Now, you could be the type of driver that’s not really paying much attention to the road. Maybe you’re checking your text messages or Facebook (terrible driver!), or you’re looking out the side windows to enjoy the beautiful scenery. Or you’re simply focused on getting to your destination, and you’re annoyed that this stupid oversize truckload is holding you up. Then suddenly the house falls off of the truck bed into the road. What do you do? Well, you were too busy checking your text messages that you didn’t even see that anything happened until one second later. So you slam on your brakes to avoid hitting the red car in front, and you start skidding out of control. And unfortunately the driver of the black car is also pretty terrible, and they weren’t paying attention, so they end up hitting you too. Great. Luckily the construction worker was able to dive into the ditch just in time. This is your situation if you were an idiôtês.

Your other option is to be a defensive driver. 😀 That would mean that you’ve already scouted out your situation. You’re aware of the oversize load up ahead, and that there’s both a vehicle in front of you and behind. You’d be aware of the construction worker in the middle of the road and of the mailbox and trees to the right. You’d recognize that all of these are potential hazards, with the house on the truck bed being the largest hazard of all. So you anticipate what would happen if it were to fall off? What will you do if the car ahead of you slams on their brakes? Which direction will you veer? How will you maintain control of your own vehicle without skidding? Then suddenly the house falls off of the truck bed into the road. The red car slams on their brakes, but you were paying attention! And you already planned to steer to the right and drive calmly off of the road to a complete stop. This time the black car still wasn’t paying attention, but at least they didn’t hit you, and the construction worker only had to run to the side of the road instead of diving into the ditch and suffering a back injury. Because you recognized the hazards in your environment and anticipated and planned your reaction to them, you managed to prevent a lot of damage and injury. Congratulations. You’re not only a defensive driver, but you’re on your way to becoming a real philosopher. 😀

The selection we read from Marcus’ Meditations today basically has this truth in common:

Difficult people are just as much a part of life as are bad drivers. Plan accordingly!

This is as much the nature of life as it is the nature of the roads. And just as we can’t eliminate these hazards from the roads, but we must learn to anticipate their potential and plan our reactions accordingly, so we should deal with people in life. Stoics were advocates of “Defensive Socializing” (I’m going to coin this term, ok?). Just as you have some options as a defensive driver in order to prevent collisions and excess damage (options such as reducing speed, increasing the following distance behind the car in front of you, planning to veer to the right in case of an emergency, etc.), Marcus is giving us some nice Defensive Socializing tips right here to apply to situations when people have wronged us:

— Others might be misguided. Show them the truth, without becoming annoyed.
— Identify their “misconception.”
— If you are guilty of the same misconceptions, forgive them.
— If you don’t value the same things that they do anymore, and if you know the truth of what is truly Good, then show kindness to someone who still doesn’t know any better.
— Ask yourself of each acquaintance: “What beliefs does this person have regarding human goods and ills?”
— Once you are aware of their beliefs, you won’t be caught off guard if they act a certain way.
— Make it a habit to ask yourself of every action by another person: “What is their intention in performing this action?”
— Examine yourself first of all.

And with that, my friends, I leave you.

Go out there and be a Defensive Socializer!™©®*