“live according to human nature“: we should pursue the “preferred” indifferents with Virtue

And now that we’ve spent some time learning about the Stoic ideas on God and matter, cause and fate, we’re going to investigate what is entailed in the concept of “living according to universal nature.”

The Nature of the Universe

Constantly think of the Universe as a single living being, comprised of a single substance and a single soul; and how all things issue into the single perception of this being, and how it accomplishes all things through a single impulse; and how all things work together to cause all that comes to be, and how intricate and densely woven is the fabric formed by their interweaving.

The substance of the whole is compliant and pliable, and the reason that governs it has nothing within itself that could cause it to bring about anything bad; for it has no evil in itself, nor does it do any wrong, nor is anything injured by it. And all things come into being and are accomplished according to its will.

Reflect again and again on how all things in the Universe are bound up together and interrelated. For all things, in a sense, are mutually intertwined, and by virtue of that all are dear to one another. For one thing properly follows another because of the stretching movement and the common breath that pervades throughout and the unity of all substance.

All things are interwoven, and the bond that unites them is sacred. Hardly anything is alien to any other thing, for they have been placed together and are jointly ordered to form a common Universe. For there is one Universe made up of all that is, and one God who pervades all things, and one

substance and one law, and one reason common to all intelligent creatures, and one truth, if indeed there is one perfection for all creatures who are of the same stock and partake of the same reason.

Whatever happens to you was already decided for you since time everlasting. And since eternity, the web of causation has been weaving together your own existence and everything that happens to you. 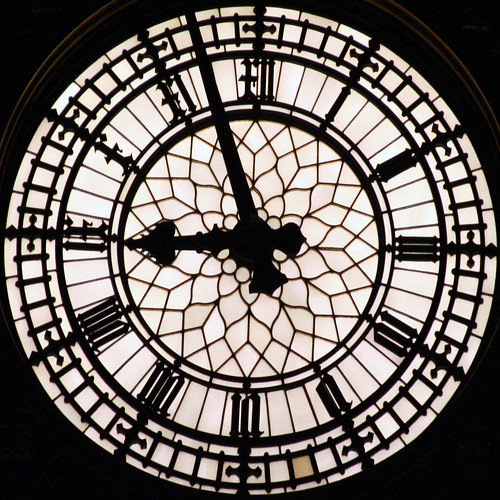 Whatever Universal nature brings to each thing is for the benefit of that thing, and the Universe brings it at precisely the best time.

We can pick out 5 themes in these Meditations:

Thus, the Stoics viewed God, Fate, and the Universe as one and the same. According to the Stoics, this has resulted in our individual perspectives that everything that happens to us in life has been fated; that since eternity, the web of Fate has been intelligently weaving events together in order to bring about (at this exact moment) exactly who we are, facing whatever circumstances we face.